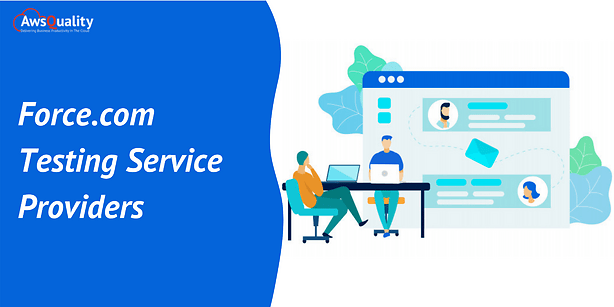 Not sure about the whole testing idea? Here we have drafted the top reasons to go for ForceCom testing:

Force.com testing is our forte, we are specialized in the following Salesforce testing domains:

We follow a thorough testing process to identify every bug that can cause you any trouble in the future. It’s our job to provide our clients with clean, bug-free, and high-performing force.com applications and CRM solutions. Have a look at our detailed testing process: